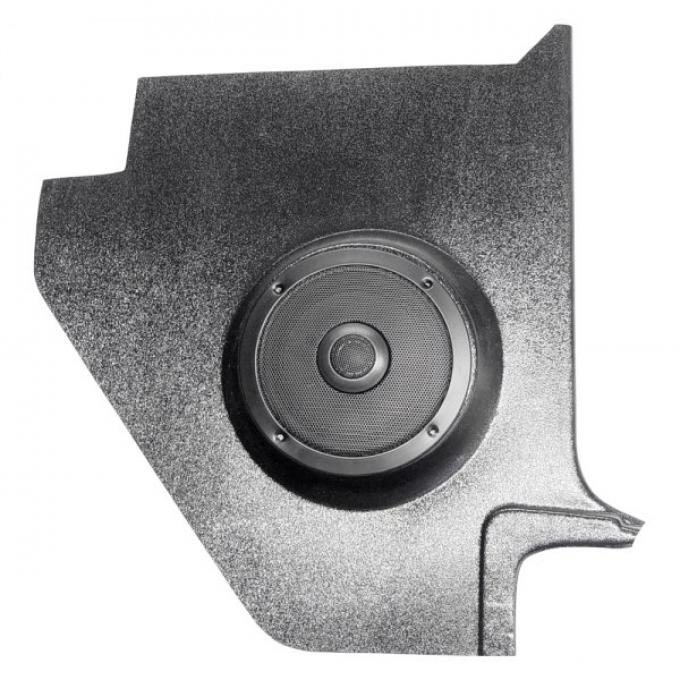 Custom Autosound Falcon/Ranchero/Comet Kick Panels with 80 Watt Speakers, All Except Convertible, 1960-1965:
* Your Name:
* Email (This will not be displayed)
Question:
Ask Question
www.classicautosound.ca 2020