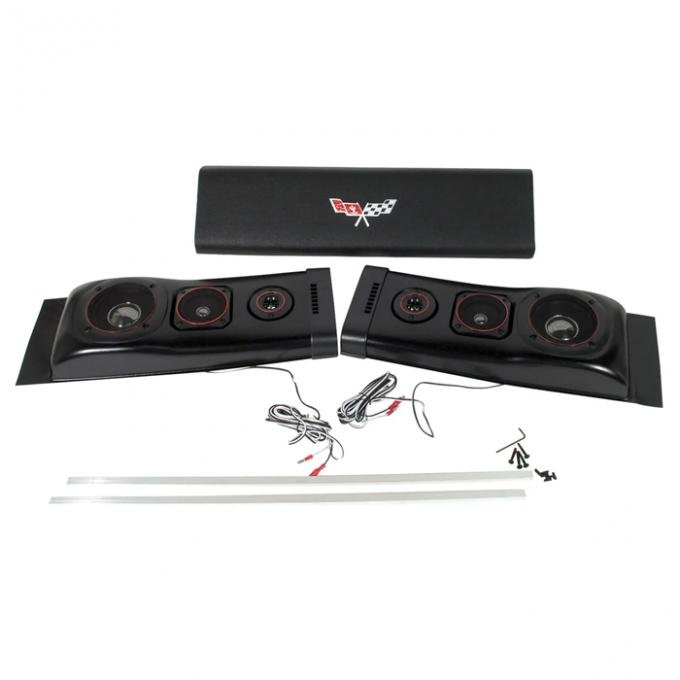 Custom Autosound Challenger Speakers:
* Your Name:
* Email (This will not be displayed)
Question:
Ask Question
www.classicautosound.ca 2020