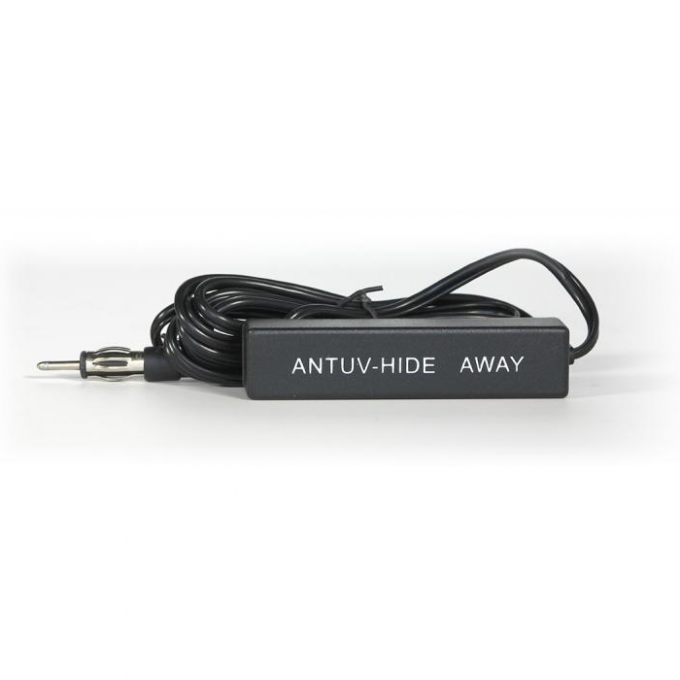 Electromag Hidden Antenna, designed for optimum AM/FM reception. Excellent solution for Streetrods, Show Cars, Classics or any vehicle where a conventional antenna is not desirable.

Custom Autosound Hide Away In-Car Antenna:
* Your Name:
* Email (This will not be displayed)
Question:
Ask Question
Classic Autosound 2022